Humpback whales visiting the New Caledonian breeding grounds have been subject to a long term monitoring program since 1993 thanks to the efforts of Dr Garrigue, senior researcher at the Institute of Research for Development and scientific advisor to the local Opération Cétacés NGO. Genetic sampling and photographic identification have shown that this small population of humpback whales seasonally visiting New Caledonia is part of the Oceania breeding stock, currently classified as “endangered” in the IUCN Red List. Most recently, satellite tagging has revealed that habitat use of humpback whales in the region was not limited to coastal areas, and that large scale patterns of connectivity may exist between numerous off-shore breeding spots scattered within New Caledonian waters.

These discoveries, and the need to inform conservation of migratory species within the Natural Park of the Coral Sea created in 2014, have motivated a new research project in collaboration with the GEMM Lab (Marine Mammal Institute, Oregon State University) that focuses on large scale habitat use of breeding humpback whales in New Caledonia. Based on a diversified dataset including research survey observations, crowd-sourced observations, ARGOS satellite tracking and acoustic sampling, we aim to 1) model the ecological niche occupied by humpback whales in New Caledonia, 2) identify priority areas of conservation within the Natural Park of the Coral Sea, 3) qualify the use of these areas, with specific emphasis on the use of off-shore seamounts, and 4) describe the connectivity existing between these areas and how humpback whales travel between them.

Ultimately, this project aims at disentangling the environmental drivers of humpback whale habitat use and movements around New Caledonia in order to better understand distributions in the broader context of the South Pacific breeding grounds. Indeed, sightings from all over Oceania will be combined in an integrative model to describe the diversity of habitats represented in the humpback whale breeding grounds of the South Pacific. 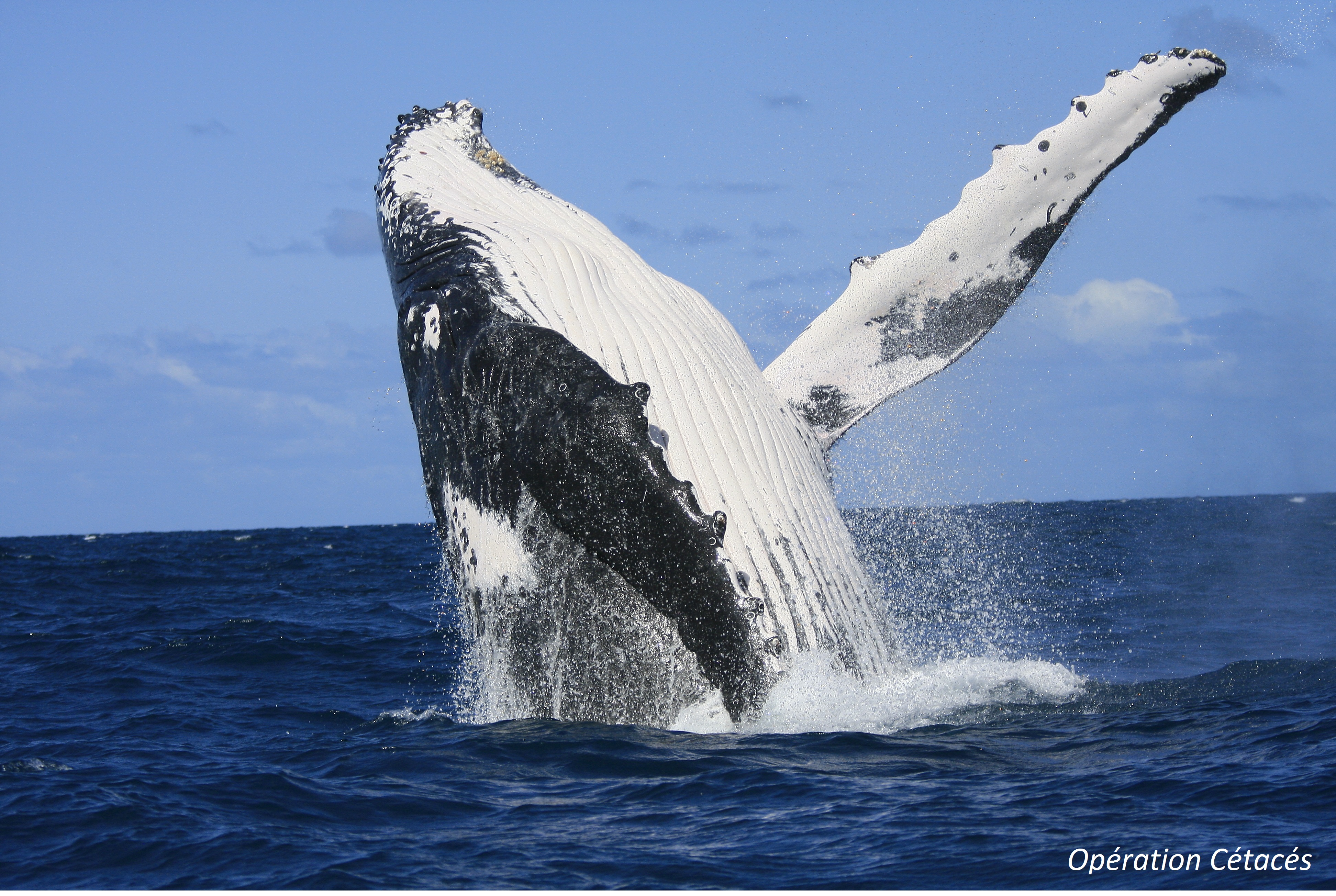 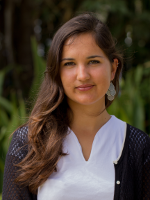 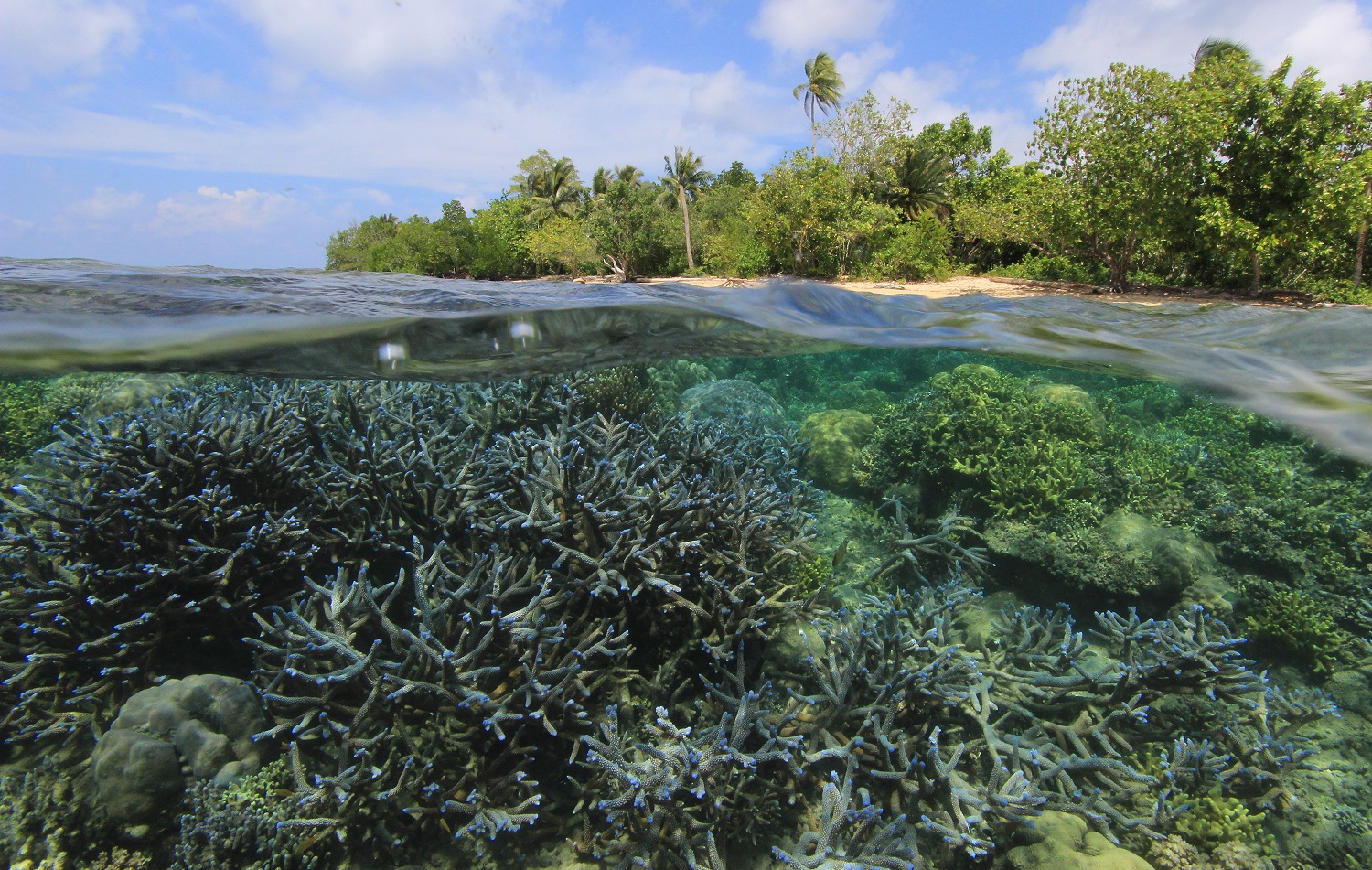 From genetic structure to population functioning
Understand the functioning of marine organisms and the dynamics of their populations. 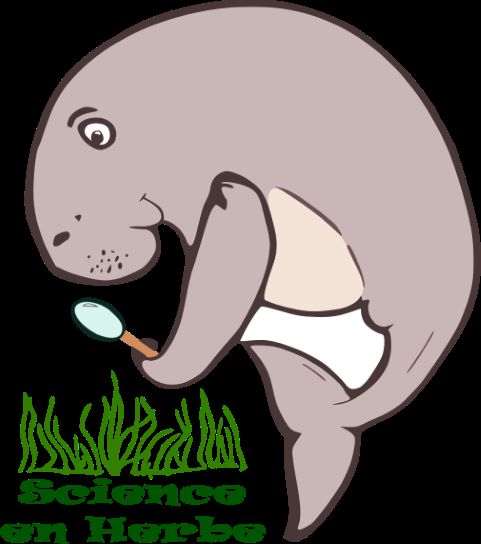 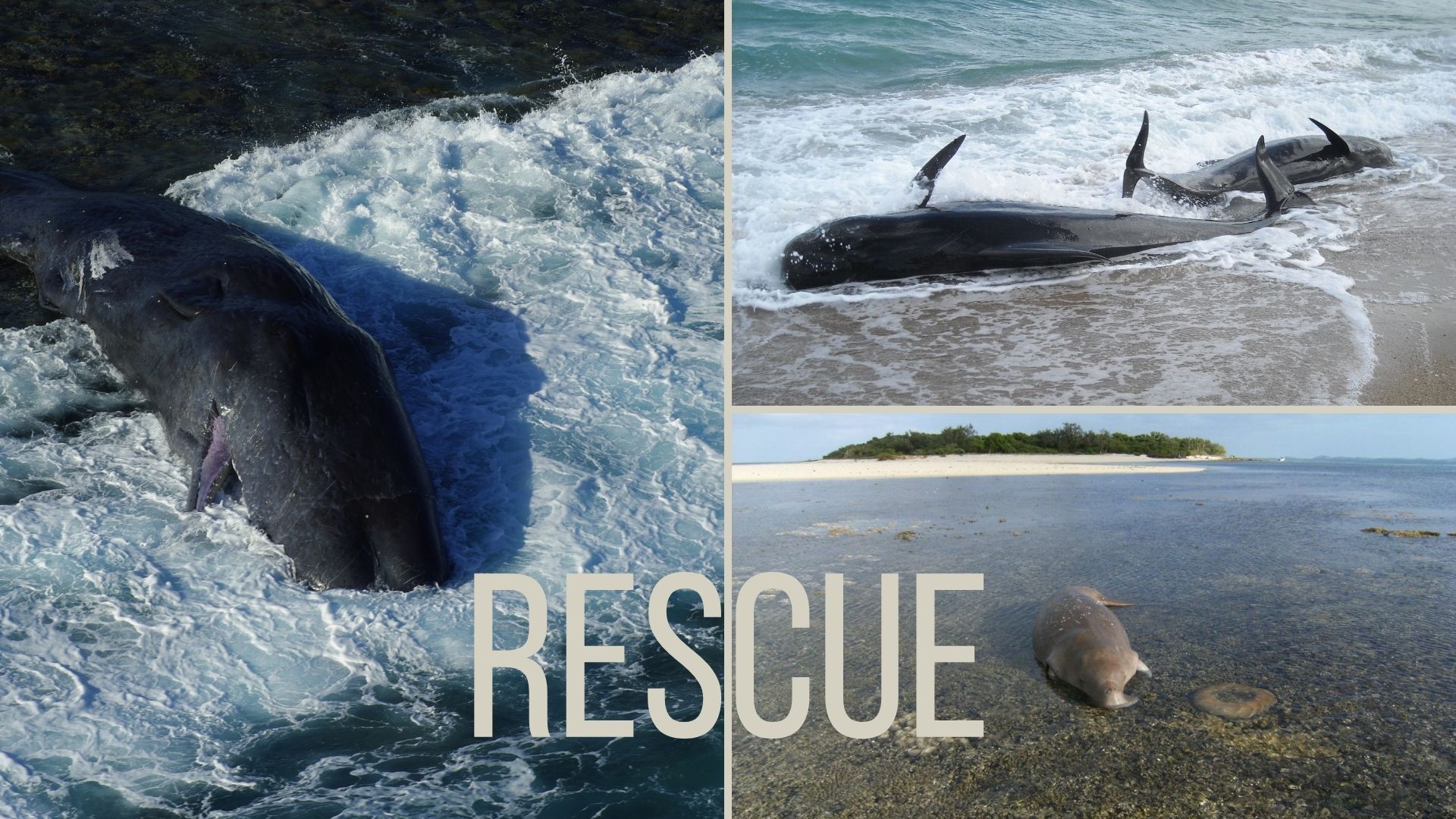 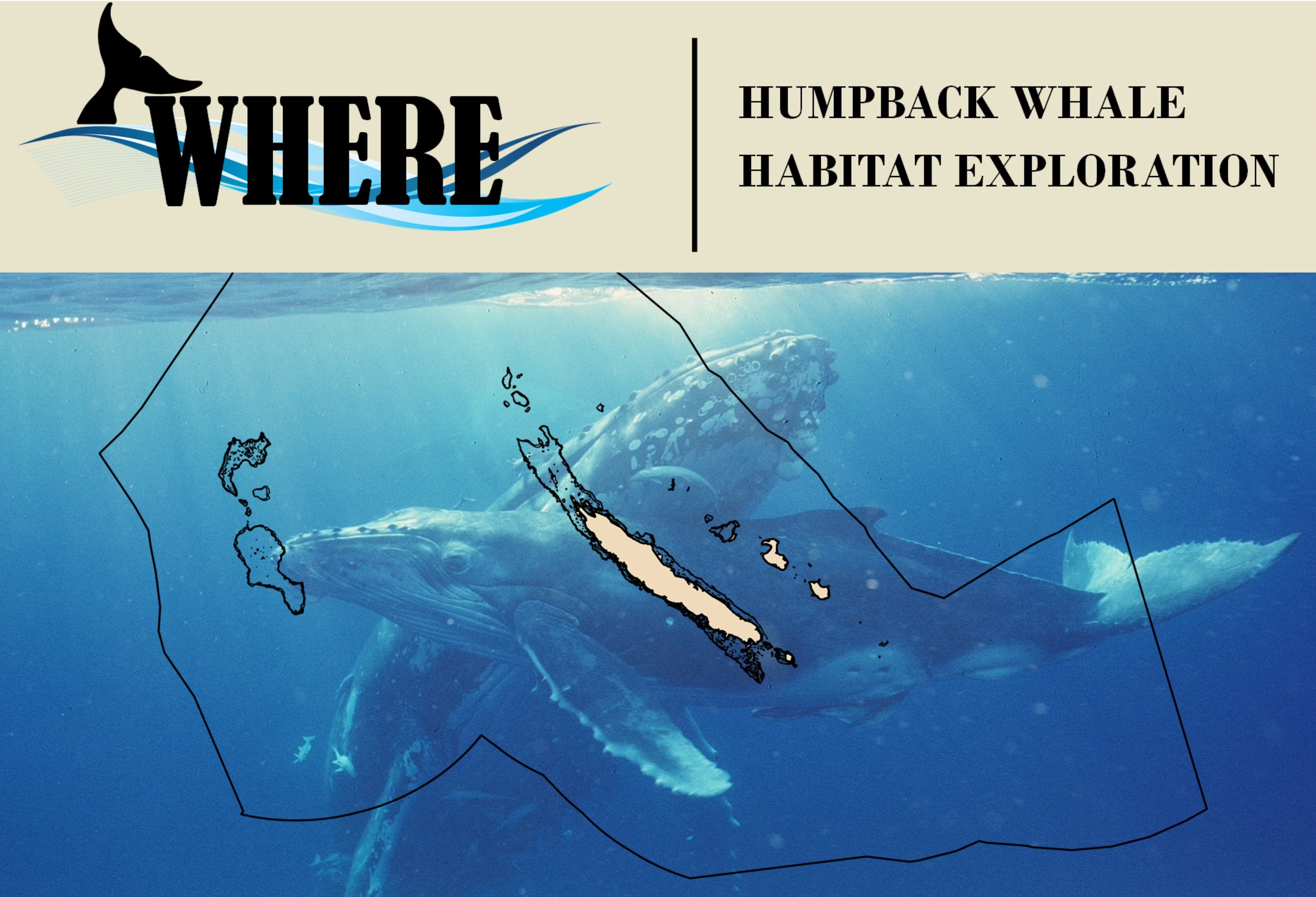