Explore coastal and pelagic habitats of humpback whales in New Caledonia to better understanding their distribution within this breeding ground and provide evidence to plan spatial management in the Natural Park of the Coral Sea.

New Caledonia belongs to the world's most important hotspot for marine biodiversity. To protect these exceptional marine ecosystems, the New Caledonian government created in 2014 one of the most extensive marine natural park in the world: the Natural Park of the Coral Sea (NPCS). One of the main objectives identified in the management plan for the NPCS is to create a network of Marine Protected Areas (MPA) to control human activities within the park. Describing preferential habitats and predicting the spatial range of species are key steps towards the management of protected areas and the conservation of endangered species. Yet, the current knowledge of the ecology and habitats of marine mammals within the Coral Sea is limited. Among these emblematic species, the humpback whale (Megaptera novaeangliae) is a species of strong cultural value and representing a local conservation challenge as the Oceanian population is classified as “endangered” in the IUCN Red List. Although long term monitoring of the New Caledonian humpback whale population has allowed the identification of the South Lagoon as the main breeding zone, recent studies using satellite telemetry have revealed the importance of other oceanic areas previously unexplored. More information on the use of remote areas of the park by cetaceans is required for future MPAs to successfully protect endangered species at a large scale.

We offer to collect essential data on the spatial ecology of cetaceans’ distribution at a large scale to set up appropriate measures of management for these species. Our project will be based on a multidisciplinary approach combining molecular ecology, bioacoustics, satellite telemetry, and statistical spatial modelling. We plan to conduct three scientific expeditions in various remote study sites scattered within the New Caledonian Exclusive Economic Zone (EEZ) to collect data allowing individual identification of humpback whales (using photo-identification and genotype) and to deploy satellite tags and acoustic recording equipment. The expected results will allow the estimation of the distribution, preferential habitats and movements of humpback whales at a large scale, and to evaluate the connectivity within the EEZ and with neighbouring reproductive stocks. This project will also provide an opportunity to collect data on other cetaceans living in oceanic habitats and to a lay a baseline for future research on these cryptic species. Finally, results will allow the identification of priority conservation areas and to actively participate to the design of a MPA network efficiently protecting migrating cetaceans in the NPCS.

Did you see marine mammals ? Help us 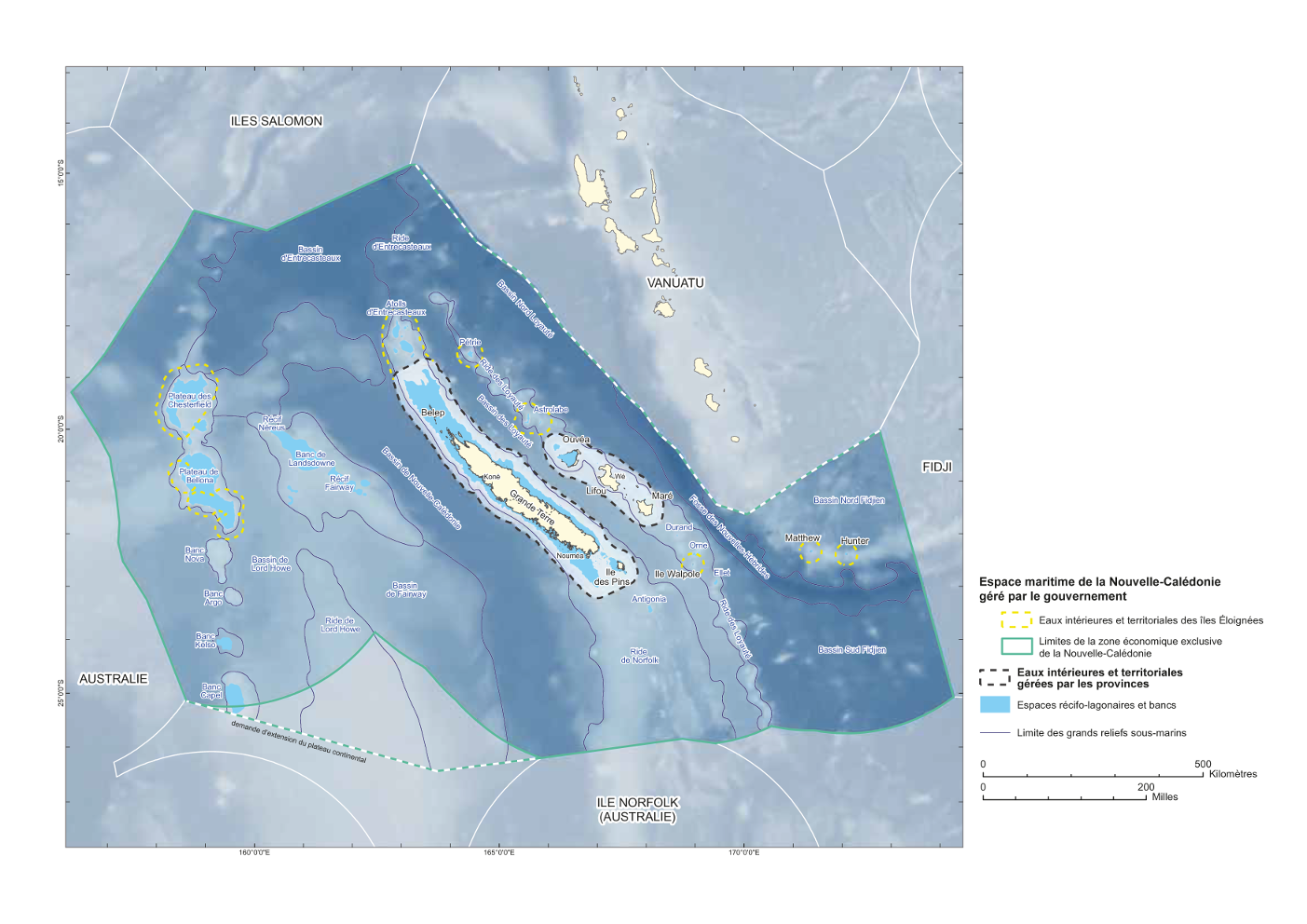 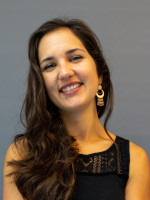