Communicating new scientific discoveries is key to human progress. Yet, this endeavor has been increasingly hindered by monetary restrictions that restrain scientists from publishing their findings, and accessing other scientists’ reports. This process is further exacerbated by a large portion of publishing media being owned by private companies that, in contrast with journals from scientific societies, do not reinject academic publishing benefits into the scientific community. As the academic world is increasingly undergoing an economic crisis and funding restrictions, new alternatives are necessary to support a fair and economically sustainable publishing system for scientists and society as a whole. As authors and major protagonists of academic publishing, we, the scientists, have a central role to play in defining a better system. This project is aimed at sparkling solutions towards more sustainable academic publishing practices. 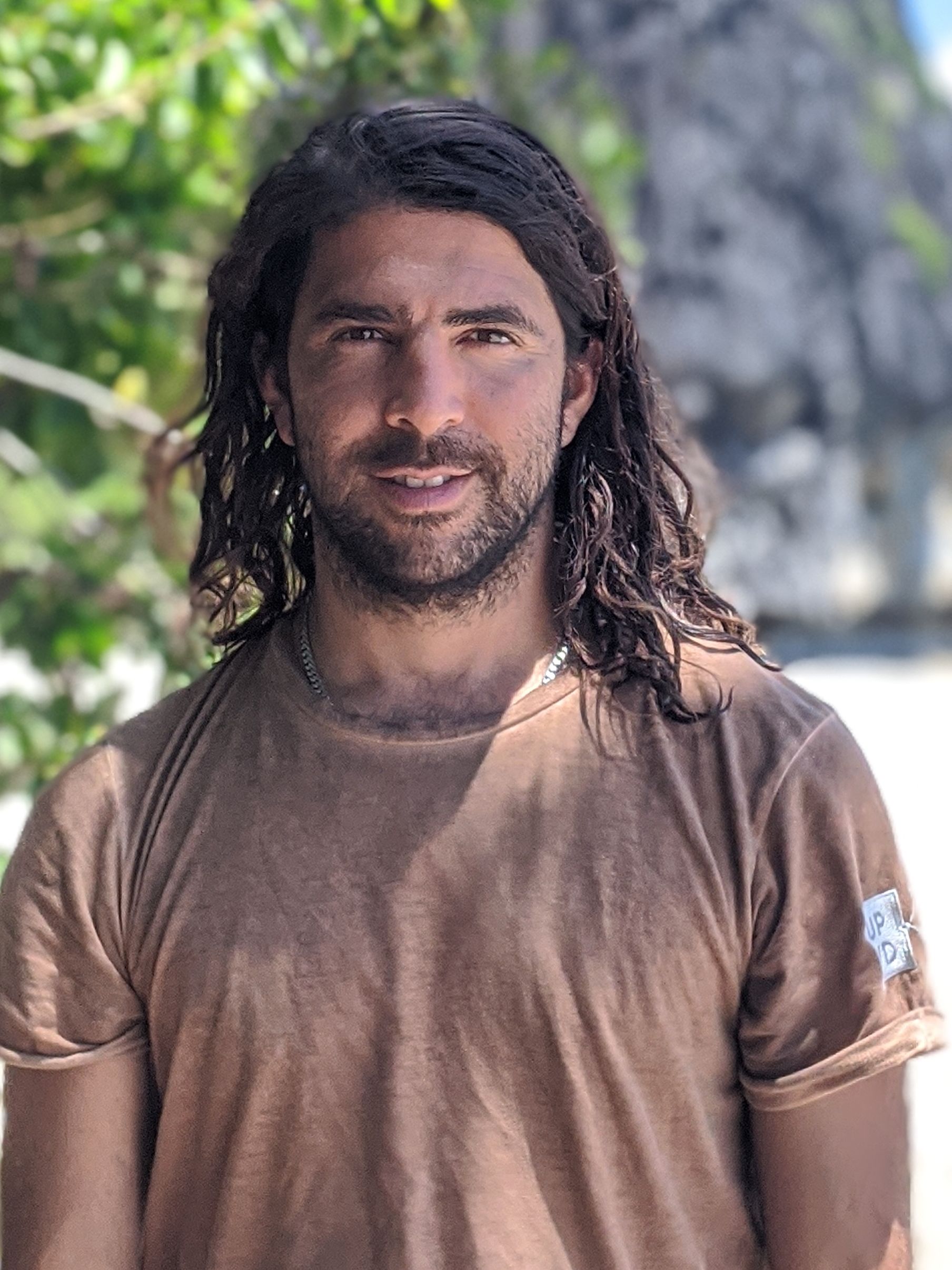