"Subsistence marine biodiversity" in the western Pacific: status and gaps.

Although the diets of Pacific populations have diversified considerably, the consumption of marine invertebrates remains an essential component of the food security of island populations, and a central element of their cultural traditions (Dalzell et al. 1996). In addition to a few commercially valuable species, observations show that island communities consume a wide variety of small mollusks, crustaceans, echinoderms (including, in some islands, more atypical species: hermit crabs, sea anemones, etc.) on a daily basis, whose taxonomic status, number of species, and catch volumes are completely unknown.

While the diversity of reef species caught for consumption is high - it could reach nearly a hundred species in Fiji up to thirty years ago - concerns expressed by a growing number of island communities in the region suggest an accelerated erosion of this "subsistence biodiversity", manifested by the rarefaction - and in some cases the disappearance - of some species of consumable invertebrates, once abundant throughout the archipelago.

For the managers, the realization of an inventory of the diversity of subsistence invertebrates is an essential first step towards the definition of a management and/or conservation strategy for this resource. However, unlike the well-known commercial species, there is currently no reference list of marine invertebrate species consumed by coastal and island populations in the region, which could be used to guide managers, local communities, conservation organizations, etc.

OBJECTIVES OF THE PROJECT

The objectives of the SUBSISTANCE project are to develop

i) An updated reference list of marine invertebrate species currently consumed by coastal communities in the region, based on in situ analyses of fishermen's catches;

ii) An automated tool for the identification of fished species, based on pattern recognition techniques by artificial intelligence (deep learning).

For operational purposes, the project will initially focus on three countries in the region with similarities in terms of context and species fished, where the existence of strong collaborations both at the institutional level and with local communities guarantee effective collaborations: New Caledonia, Fiji and Vanuatu. 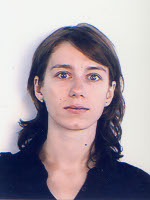 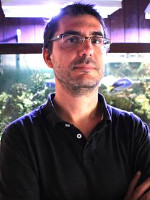 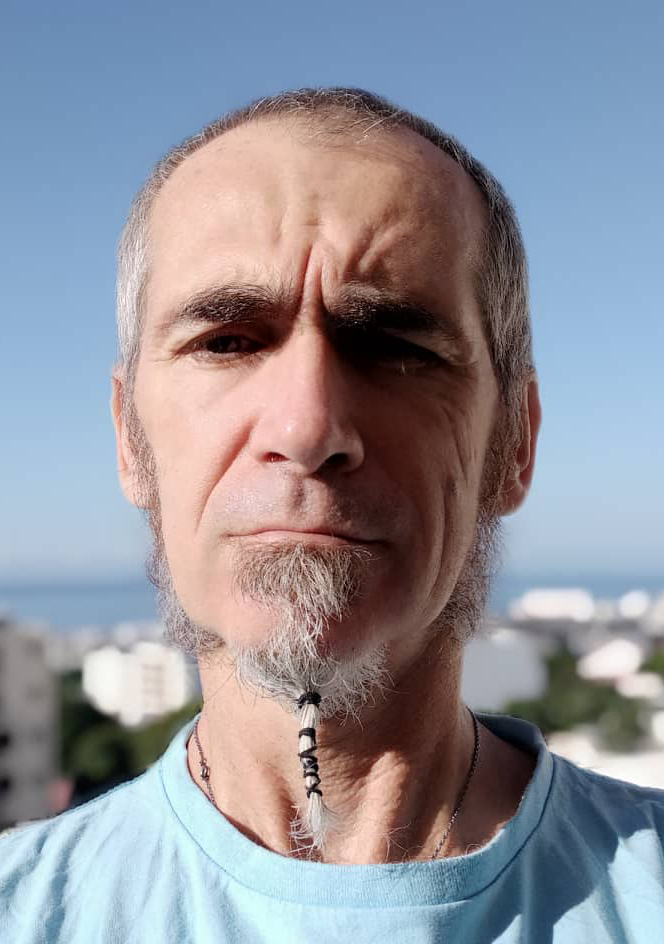