Diversity and functioning of coastal marine biomes under siege: implications of SEAweed PROLIFerations across three oceans

Macroalgae proliferations in tropical and subtropical coastal ecosystems represent a serious threat to marine biodiversity, in particular in coral reefs. The origin and mechanisms of these proliferations are still poorly studied. We propose to address this issue focusing on the genus Asparagopsis (Rhodophyta) enlisted by IUCN among the “100 worst invasive species” in subtropical and temperate areas. A global and multidisciplinary study is needed at this scope:

The ERA-NET NETBIOME programme provides the opportunity to submit an interdisciplinary research project, involving eight French and Portuguese teams specialized in tropical and subtropical marine ecosystems. The consortium will establish a study platform based on a multiscale approach implemented in two hemispheres and three oceans (the Portuguese islands of the Azores and of Madeira, La Réunion, New Caledonia, French Polynesia, Guadeloupe, and the Mediterranean). 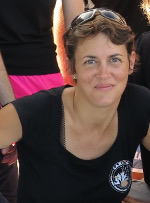 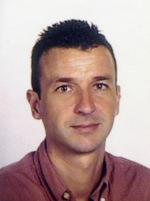 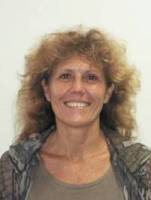